When an immigration judge denies a case, the losing party has the right to appeal to the Board of Immigration Appeals (BIA.) The BIA judge or judges review immigration court decisions and some decisions of the U.S. Citizenship and Immigration Services. Long Beach immigration appeals lawyer Angela Novas McGill and her associate Maria Vittoria represent clients in their appeals to the BIA. Our office has been successful on difficult appeals such as a reversal of a denial of a 212(c) waiver to a long-time permanent resident with an old, relatively minor felony conviction. She also won an appeal on a case where the long time permanent resident had been falsely convicted of homicide in his native country.

In some instances, an appeal dismissed by the BIA can be appealed in the appropriate U.S. Circuit Court of Appeal. In California, such appeals are filed with the Ninth Circuit Court of Appeal. Ms. McGill has represented numerous clients in their appeals to the Ninth Circuit. Among others, she has won several that, although meritorious, had been denied in the lower court due to the ineffective assistance of counsel by the Client’s former attorney. 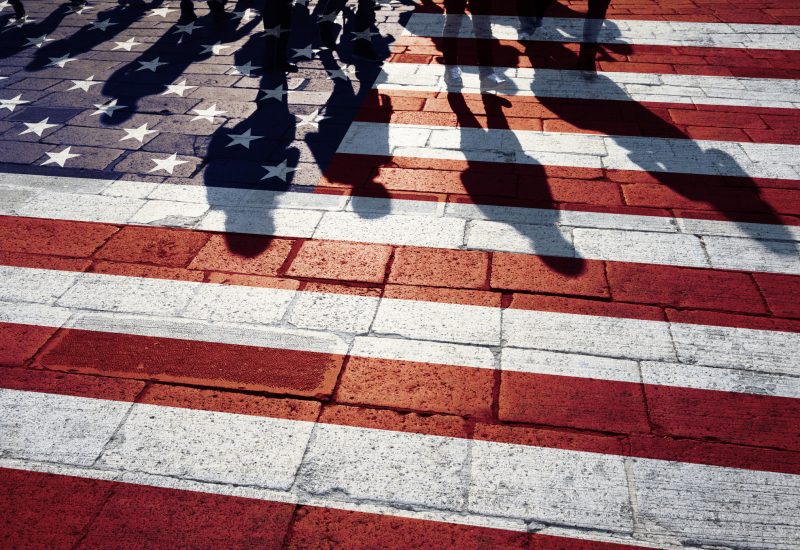