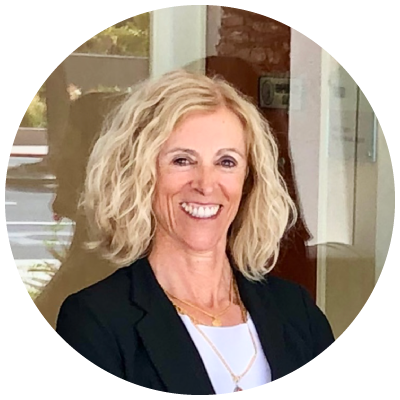 Angela Novas McGill is a native of Spain. She attended the University of Madrid. She immigrated to the United States soon after college.  While in college she lived and worked for short periods of time in England, Holland, France, Switzerland and Germany. She has travelled to many countries such as Mexico,  Costa Rica, Panama. Brazil. Argentina, Chile, Canada, Kenya, Tanzania, Zambia, Zimbawe,  Bostwana, Namibia, South Africa, Mozambique and Indonesia.

In the United States she worked in the textile and jewelry businesses and as a certified state and federal Spanish language court interpreter. She passed the California Bar Exam on her first attempt and began her law practice as a sole practitioner shortly after her admission to the Bar in 1997. 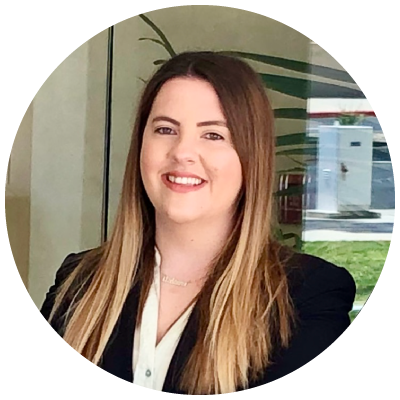 As the daughter of immigrants, Maria’s passion for immigration law started at an early age. She knew early on in life that she wanted to be an attorney and advocate for the rights of others. She obtained her associate degree in paralegal studies and began her legal career here at the Law Office of Angela Novas McGill as a legal assistant in 2012, She attended night classes at California State University Long Beach while working as our legal assistant and obtained her bachelor’s degree in Sociology with emphasis on interactions and group relations.