At the Law Office of Angela Novas McGill our legal team has a wealth of experience in processing even the most complicated US citizenship applications. Lawful permanent residents of the United States may become citizens through the naturalization process. The benefits to obtaining citizenship in the U.S. include being able to partake in the many job and educational opportunities, being able to vote and to access government services, and an increased ability to sponsor relatives such as your spouse or parent.

Long Beach immigration attorney Angela Novas McGill and her associate represent clients in their application for citizenship whether it is a simple application without issues or an application where the client has an old criminal conviction or other ground of inadmissibility, such as alien smuggling or immigration fraud. In some cases, Ms. McGill has determined that a lawful permanent resident client in deportation proceedings due to a criminal conviction was, in fact, not subject to deportation because, though born outside of the U.S. he was a U.S. citizen who had derived citizenship at birth from a U.S. citizen parent.

Applicants for citizenship must be at least eighteen years old and a legal permanent resident for at least five years or three in limited situations. Just before applying, the applicant must have been in the county for at least 30 months out of the previous five years. Applicants must be of good moral character, must be willing to support the United States Constitution, must be able to read, write, speak, and understand basic English, and must have a basic understanding of U.S. history and certain principles of the government. Certain long-term residents may be eligible for a waiver of the English language requirement and may proceed in their native language. 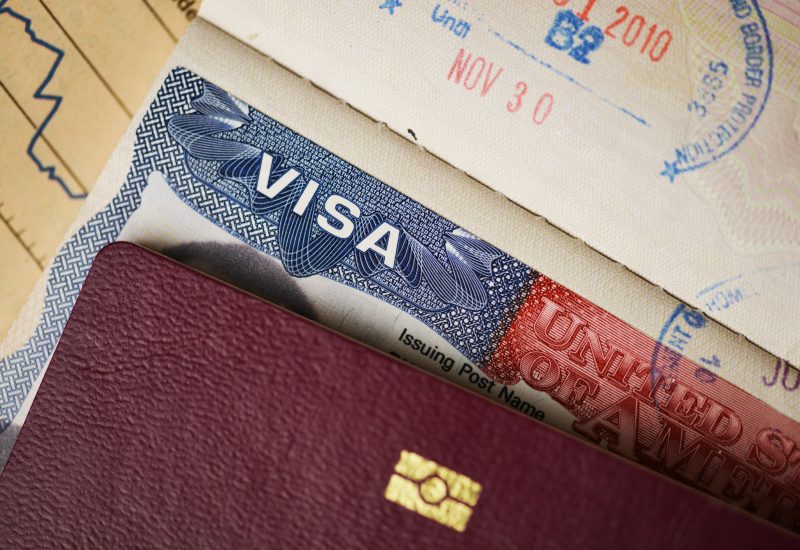