An individual may face deportation from the United States because of illegal entry into the country or because he or she has overstayed an original visa. For these individuals, depending on their situation, options that may be available include asylum, cancellation of removal, or adjustment of status.

For permanent residents and others facing deportation due to criminal convictions, the immigration court will decide whether the conviction is grounds for deportation and, if so, whether the person is eligible for a waiver, such as 212(c) or 212(h)  or cancellation of removal. A 212(c) waiver is available to those whose conviction predates September 1996 and who have rehabilitated and reformed their lives. A 212(h) waiver allows certain individuals to obtain legal status through a family member even though they have a criminal conviction.

Individuals facing deportation due to a criminal conviction may be held at an immigration detention center during the pendency of removal proceedings.  Individuals with most criminal convictions are subject to mandatory detention and a few others may be eligible for bond. At a bond hearing  the immigration judge will first determine if the individual is subject to mandatory detention and, if he is not,  the judge will determine before setting a bond whether the individual poses a flight risk or is a danger to the community if he is released.

In some limited circumstances an applicant may be eligible to request to reopen an old deportation or removal case. An order of removal in your absence, for example, can be reopened if your failure to appear was due to lack of notice of the hearing or if you didn’t attend the hearing due to exceptional circumstances beyond your control. Yet, in other situations you may file a motion to reopen on the grounds that you were the victim of ineffective assistance of counsel by your former attorney.

Are you facing deportation or removal from the U.S.? Contact Long Beach immigration attorney Angela Novas McGill today to schedule a consultation regarding your immigration situation. 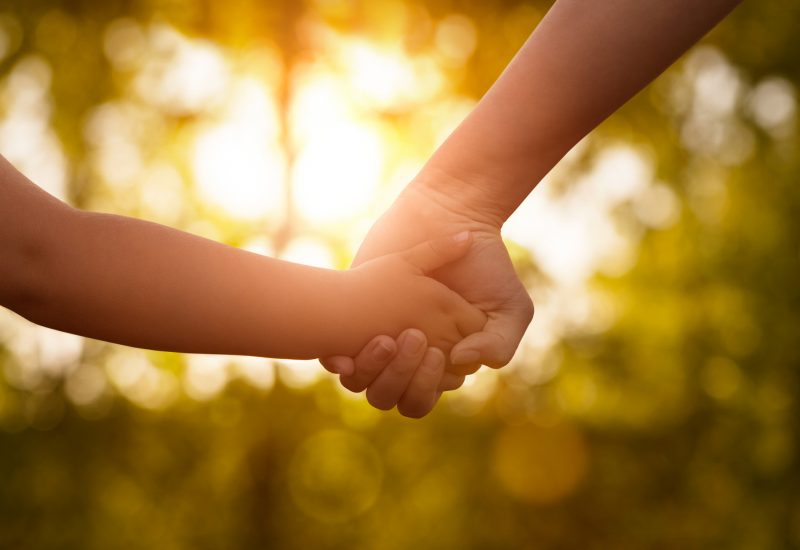 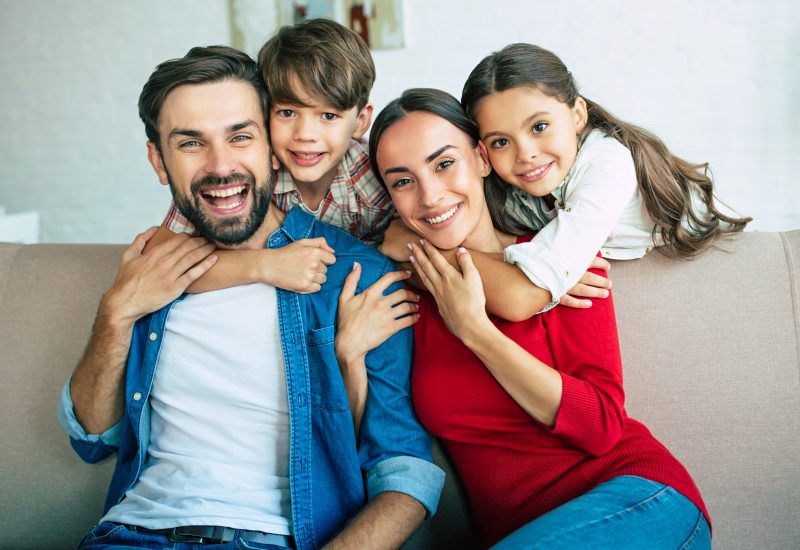