This waiver waives inadmissibility grounds such as immigration fraud, unlawful presence in the United States, and certain criminal convictions. The immigrant must prove that his or her “qualifying relative” will suffer extreme hardship if the immigrant is denied the waiver and admission as an immigrant.

The granting of a provisional waiver means that the US CIS has determined that your U.S. citizen spouse or parent will suffer extreme hardship if you are denied an immigrant visa. When you are at the immigrant visa interview in your country, if the Consul determines that another ground of inadmissibility exists, the I-601A waiver will be cancelled and you may be eligible to apply for an I-601 waiver outside of the U.S. depending on the additional ground of inadmissibility. It is extremely important to determine whether other grounds of inadmissibility exist before you apply for the I-601A waiver and we urge you to consult with an experienced immigration attorney to determine your eligibility for a waiver.

This waiver is available to those who have a removal or deportation order and never departed the United States, have an approved I-130 petition by their U.S. citizen or Lawful Permanent Resident, spouse, or parent. The approval is conditioned on the applicant departing the United States to attend their immigrant visa interview at the U.S. consulate in their home country.

Other Waivers of Inadmissibility

At the Law Office of Angela Novas McGill, we are dedicated to helping people from all over the U.S.  with their immigration needs. Call our Long Beach immigration lawyer today to learn more! 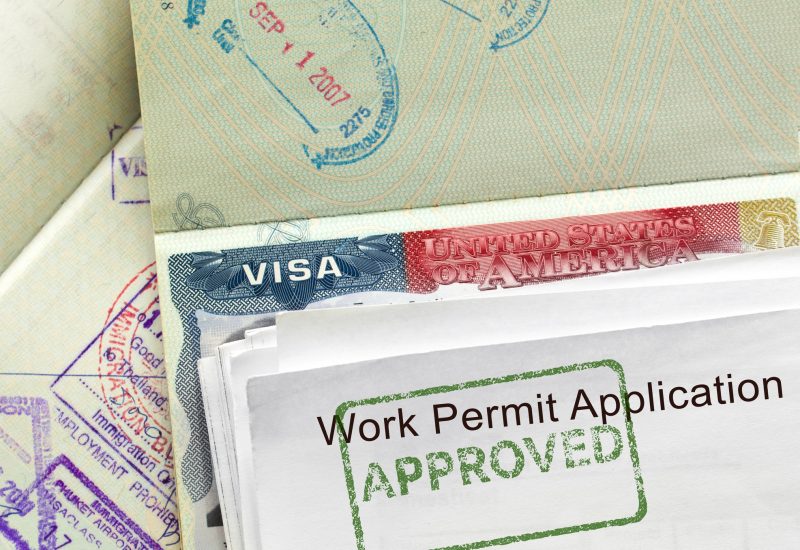